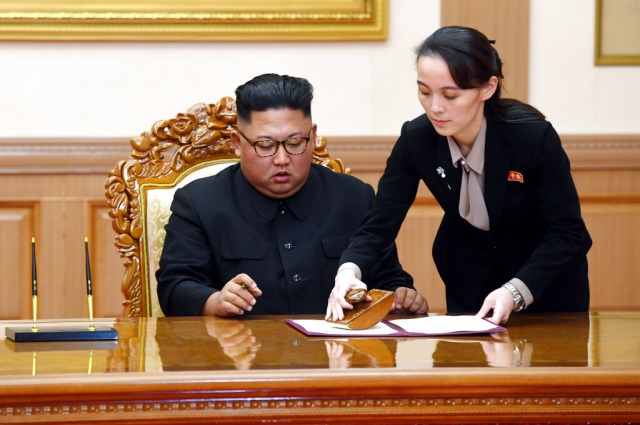 If you hear about North Korea, you will think of a country that is suffering from a dictatorship, but certainly the economic situation is not good. However, the country has the world’s largest stadium that surpasses the one in the United States, as well as a wealth of mineral resources and many aspects that are not surprisingly known. Get to the other side of the secret veil by learning about 20 hidden facts of this country.

Is he keen to promote the hairstyle?
The trademark of the supreme leader Kim Jong-un is a unique hairstyle, which is dubbed as an “ambitious style.” It features an upright treatment with a rich amount of hair, and is said to be a tribute to his grandfather, Kim Il-sung. When it comes to citizens, only 10 hair styles for men and 18 for women are allowed, and they have to choose one from them. Ordinary men’s “ambitious” hairstyles are considered to be prohibited, but they were once encouraged to apply the same hair as their political leader. If all men had the same hair as Kim Jong-un, a spectacular scene would be seen.

Largest stadium in the world
While North Korea has a public image that suffers from poverty, it has surprising strengths, One of which is the world’s largest stadium. Completed in 1989 and renovated in 2014, the Rungrado May Day Stadium (or the stadium of May 1) has a capacity of 150,000 people, which is the world’s largest audience. It is used as a football or other ball game stadium as well as a famous mass game venue. It’s surprising that the world’s second-largest Michigan Stadium in the United States. holds only 110,000 people, much less than that of the Rungrado Stadium.

＞Next page: A group of hackers who were believed to have stolen approximately $670 million