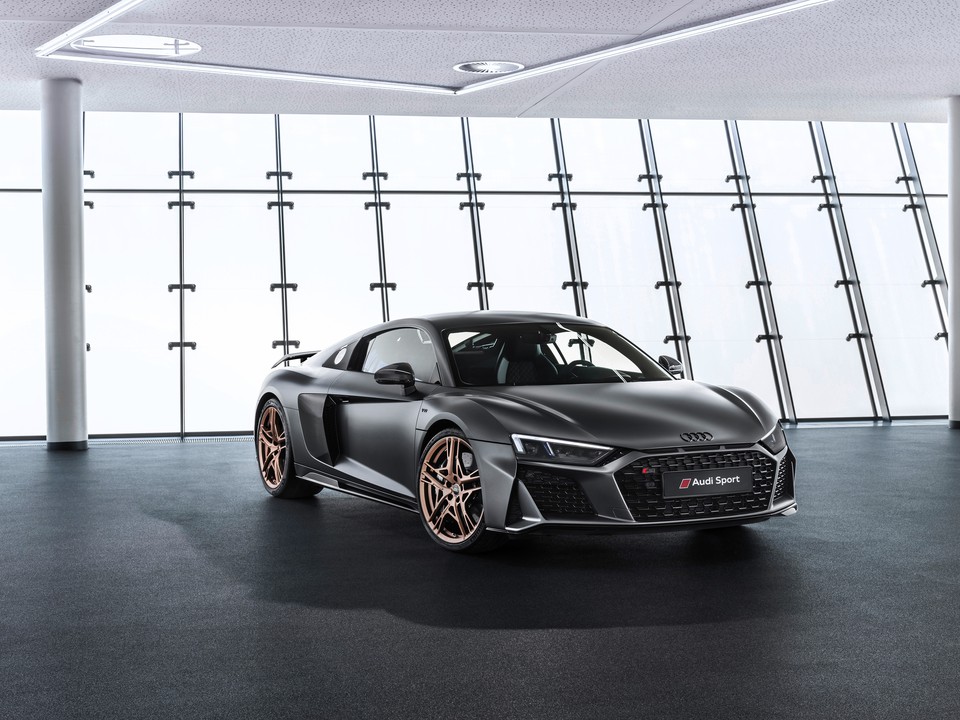 What is one of the best sports cars today? The answer can be found in the news commentary magazine, US News and World Report, which surveyed and ranked 17 luxury sports cars.

The overall score was calculated based on Critics’ Rating, Performance, Interior and Reliability. All cars surveyed for the ranking are categorized as sports cars, but the score showed a wide difference between 6.0 and 9.0 out of 10. Below is the best ranking 2020: 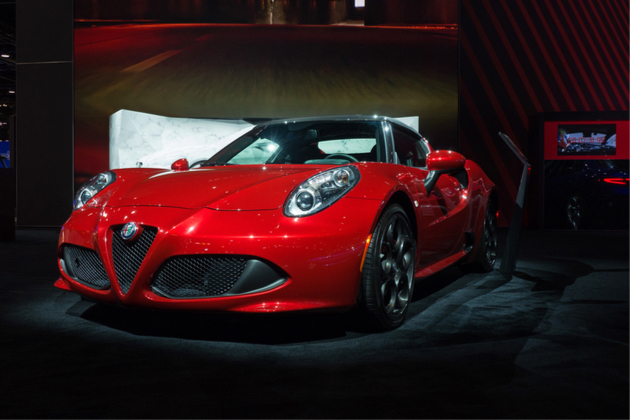 Immerse yourself in a sporty acceleration. Precise handling and fuel efficiency also contributed to the high score. A limited edition of 4C Spider Italy has emerged as the 2020 line-up in the U.S. The specially designed carbon monocoque and the straight four turbo engine make you feel like you’re running on a race track. The ride for comfort is rather not so good, but it gives you a stoic feeling in the pursuit of speed.

＞NEXT The Japanese car that commemorates its 50th anniversary of birth was ranked!