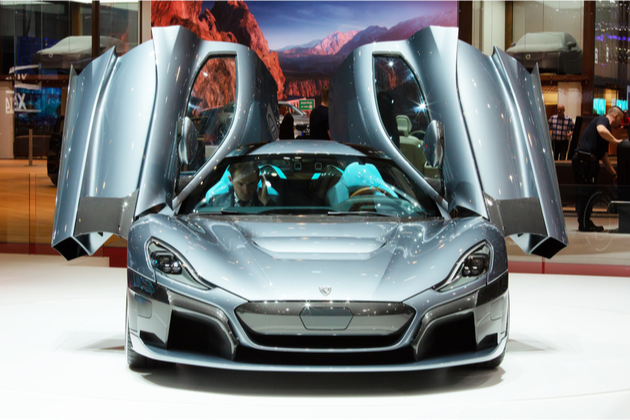 Many people often admire billionaires, top athletes, and Hollywood stars who drive their luxury cars. So, what is the most luxurious car among all the expensive ones out there? Digital Trends, a U.S. media outlet, answered this question in a list published on June 26, 2019. The following is the prices and overviews of the top 17 vehicles ranked.

Note: Only cars manufactured and sold in recent years are included in the ranking; classic cars sold at auction are excluded. 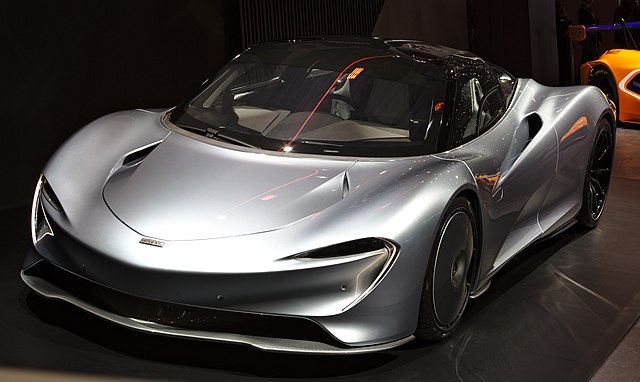 Price: $2.2 million
McLaren announced its Track 25 business plan in July 2018, which included a goal for the company to bring 18 new models to market by 2025. Debuted as the first model under the plan, McLaren’s road model consisted of three series: Ultimate, Super and Sport. Speedtail was positioned as a “Hyper GT” above these series. With most of its body structure made of carbon fiber reinforced plastic or CFRP, the vehicle has achieved a weight of 1,430 kg and a top speed of 403 km/h. A limited 106 units were all sold out.