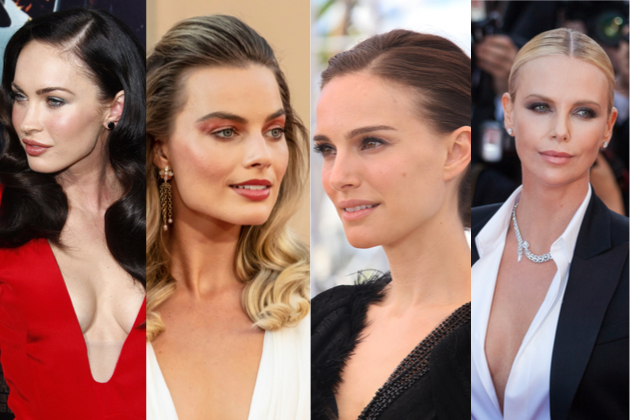 Ranker, an entertainment website that ranks many things based on readers’ votes, has published a list of the World’s Beautiful Women. The higher-ranking celebrities are seen as “beautiful” not only in their appearance but totally in their behavior and personality. More than 210,000 users voted for the ranking as of November 1, 2019.

This article presents the top 25 beautiful women as of now, along with their short biographies. 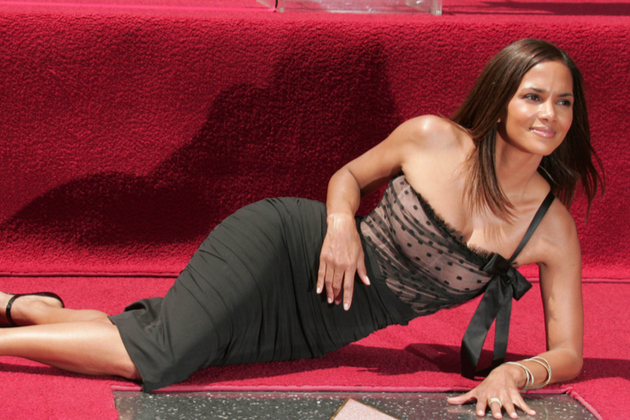 Halle’s parents were engaged in a medical-related job in Ohio. At age 17, she became famous for being named the state representative in the National Miss Teen Contest. She then made a transition from a model to an actress. In 2001, Berry received the Academy Award for best actress for Chocolate as the first African-American. Drawing attention by the award and beauty, she was also chosen as the top of the 50 Most Beautiful Persons for People magazine in 2003.