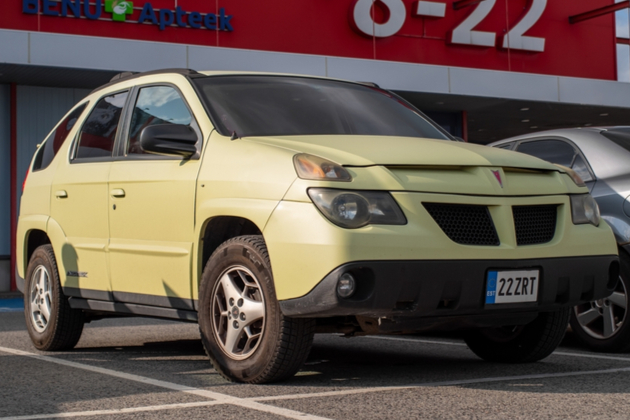 Beauty is very subjective, sometimes a car is a thing of beauty, a masterful fusion of technology, function, and style so perfect it’s considered art, but many agree that some cars are just ugly. A US ranking website, Ranker asked its viewers which car they think is the ugliest, the ones they just plain don’t like to see. Here’s the top 20 “winners”. 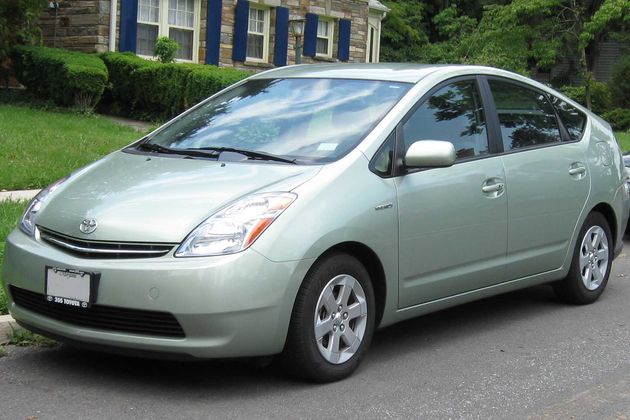 Toyota’s Prius first was launched in 1997 in Japan, then, the Prius hybrid made it to the U.S. in 2001. As one of the first hybrid cars, many celebrities who are concerned about environmental issues picked this vehicle for themselves. Yes, the appearance isn’t popular, and the rear is bit too big, but if Leonardo DiCaprio, or Ryan Gosling come out from it, people will forget all about how it looks.

NEXT
Text by Yumi Nishio