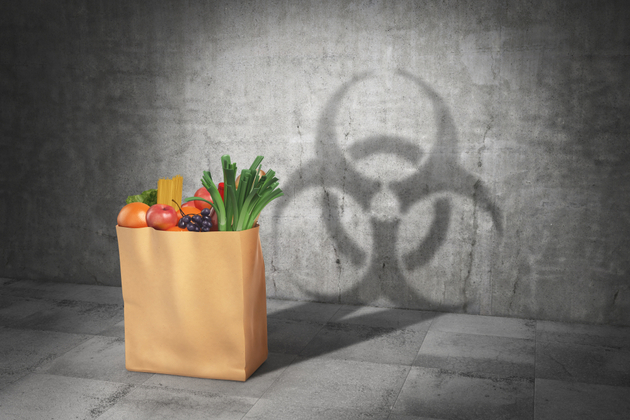 Surprisingly, there are a number of foods that can be toxic. The following is a list of 20 foods that we must be careful about consuming the right portions as well as how to prepare them properly: 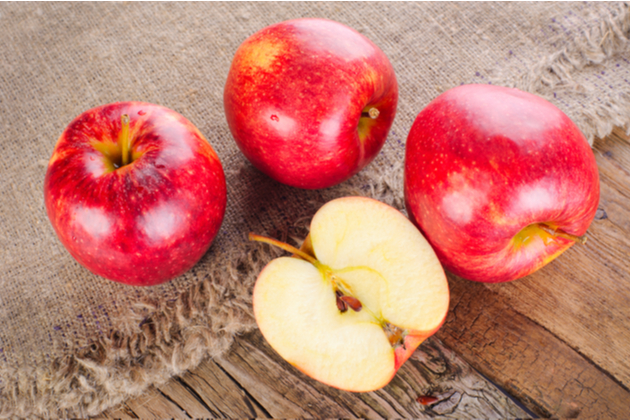 Apple and cherry seeds contain trace amounts of a substance called amygdalin. This substance is hydrolyzed in the bodies of animals or humans to produce cyanogen compounds, such as hydrogen cyanide which is a deadly poison that can lead to death by poisoning.

In addition to apple and cherry seeds, the fruit seeds of Rosaceae Prunusor contain amygdalin as well. Rosaceae Prunusor fruits are characterized by a nucleus fruit that contains one large seed in the center of the fruit, such as apricot, plum, prune, peach, and nectarine, but it is when you eat hundreds of these fruits at a time that they cause damage to your health. So, if you accidentally ingest a single apple or cherry seed, it is not a problem that should be of concern.

There are foods that contain vitamin B17 by producing powders from unripe plums, loquat and others’ seeds that contain high concentrations of the cyanogen compound. We should be careful with such foods. The cyanogen compound is degraded by processing unripe plums into dried plums and plum wines. Loquat seeds are said to be effective against cancer, but the theory has been medically debunked.