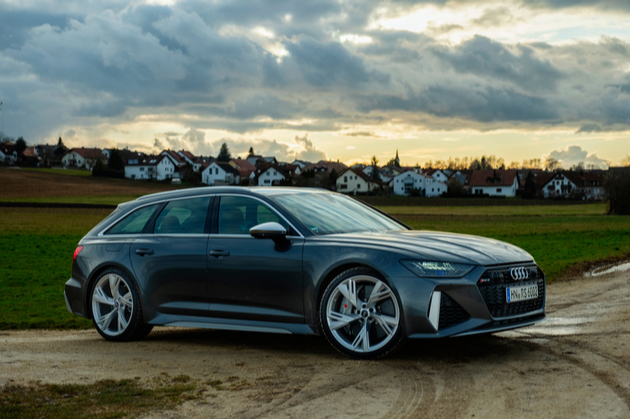 When it comes to finding great foods and shops, it is essential that you search for them on Instagram as well as review websites, which allows you to quickly find their popularity. This also applies to automobiles. A growing number of cars are now being Instagrammed. We have taken a look at the top 25 models posted on Instagram so far, based on aggregated data from Quidco Discover Magazine in the UK, which delivers lifestyle information.

As of May 2020, many cars were ranked based on the number of typical three hashtags used for each model. The top 25 cars are as follows, and surprisingly, they include not only a high-end lineup of sports cars but also mass-market vehicles.

The luxury sedan A6 occupies the most prestigious position among Audi automobiles. Based on the Audi100, which debuted in 1968, the car including this model has been loved by many drivers for more than half a century, Audi is known as the world’s first automaker to conduct crash tests, in which cars are simply pushed away from the top of a hill. 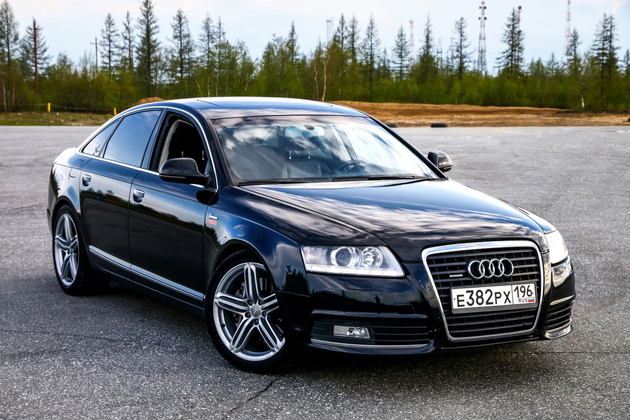 The RS3 is a high-end compact car that is provided by Audi Sport, Audi’s Motorsport division. To maximize performance, firing sequences of the engine’s cylinders are irregularly set from 1, 2, 4, 5 to 3 in order. The exhaust system was redesigned 30 times during the development process and elaborately finished. The RS3 series was sold again in late August 2020, although sales in Japan had been suspended. 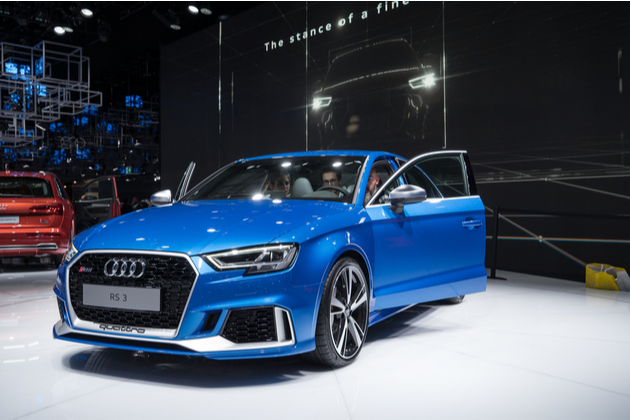 ＞>Next page: Mazda’s flagship model has been placed on the list!