Everyone loves supercars, which run at super high speeds. One of the most important indicators of car performance is the acceleration rate taken from a stationary state to 100 kph. The performance has been updated year after year, with some supercars now reaching 100 kph in less than three seconds. Canada’s pop culture website, TheThings, has released a ranking of 19 supercars that boast the world’s fastest cars. 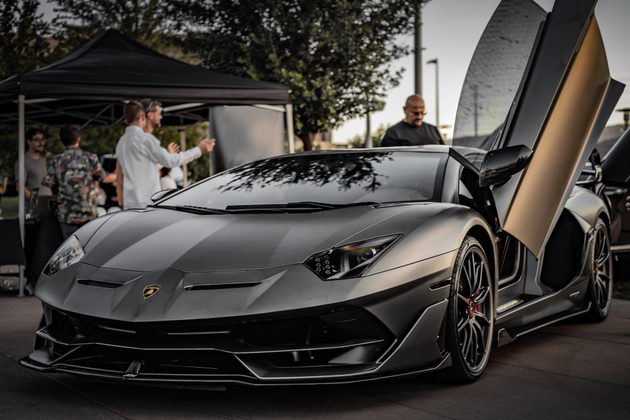