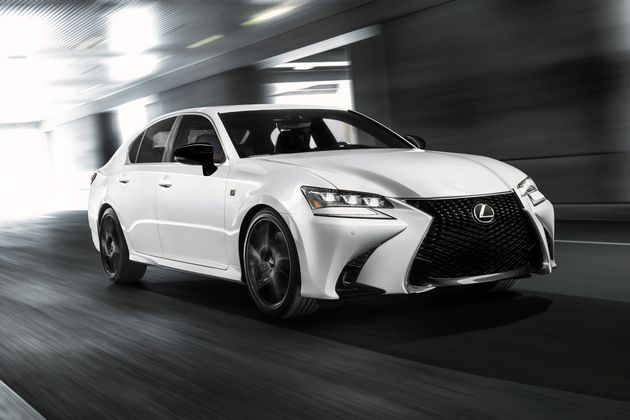 Behind the latest models that spectacularly emerged, some cars left the market with little notice. The reason for the end of production was the decline in segment demand due to the impact of popularity on SUVs and obsolescence due to the lack of new models. The following are 20 car models that have quietly disappeared from the showroom by the end of last year. 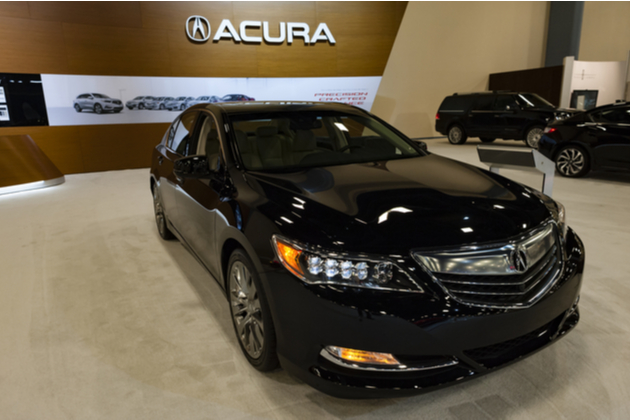 Honda’s flagship RLX sedan has quietly retired from Acura, North America’s luxury brand. RLX is a sister vehicle to Honda Legend, and is also available in Japan. It was sold under the Legend brand name in North America until the 1990s. After achieving sales of 70,000 units at its peak, RLX’s sales fell to about 1,000 in 2019. The Acura’s eye-catching model with aggressive high-tech equipment has sadly disappeared from the market. 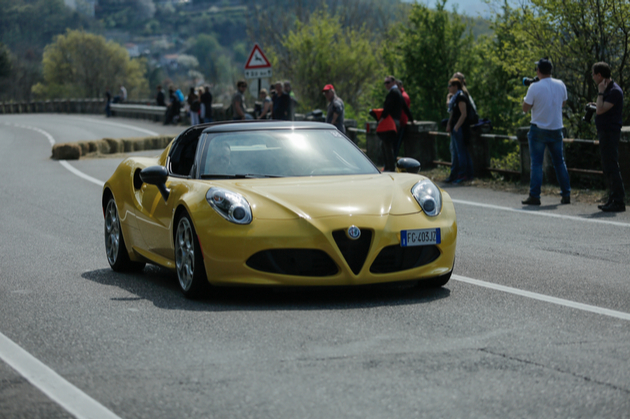 Alfa Romeo 4C and 4C Spider are typical supercars with a stylish Italian look and incredible acceleration. The two car models many people admire, sold only 144 units in 2019. Poor riding comfort and heavy steering seem to have affected the unsatisfactory sales. After the 4C, which was discontinued in 2019, Spider ended its production in 2020. Alfa Romeo is now focusing on general-purpose models such as Giulia, and the company’s move in the future is noteworthy.