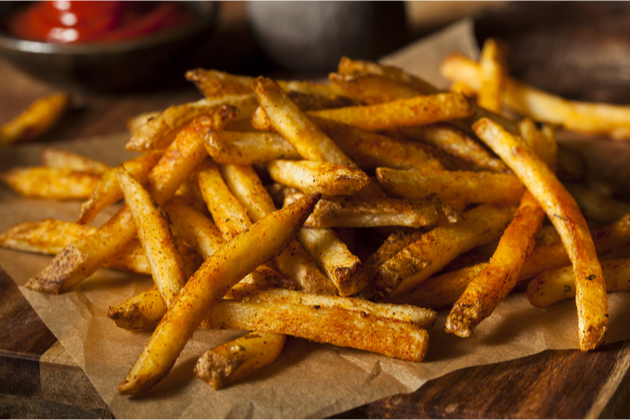 3. Barbecue
When you have a barbecue, grilled and burned meat and vegetables stimulate your appetite. But the grilled brown can be a problem. That’s because a strong carcinogen called polycyclic aromatic hydrocarbons is produced on the grill. In general, the production of the material can be avoided by steaming or boiling rather than burning. 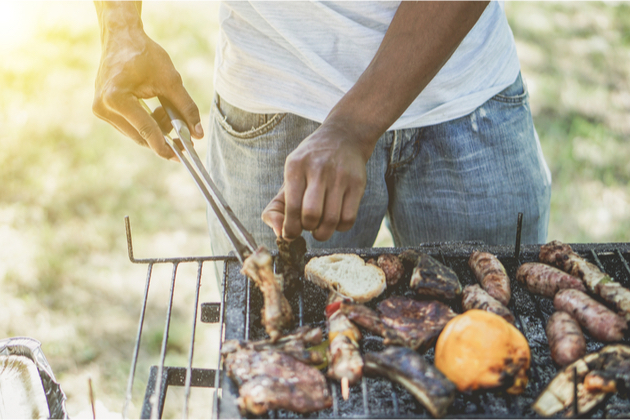 ＞Next page: The problem was hidden in the drink.